98 Degrees to perform at Under the Stars 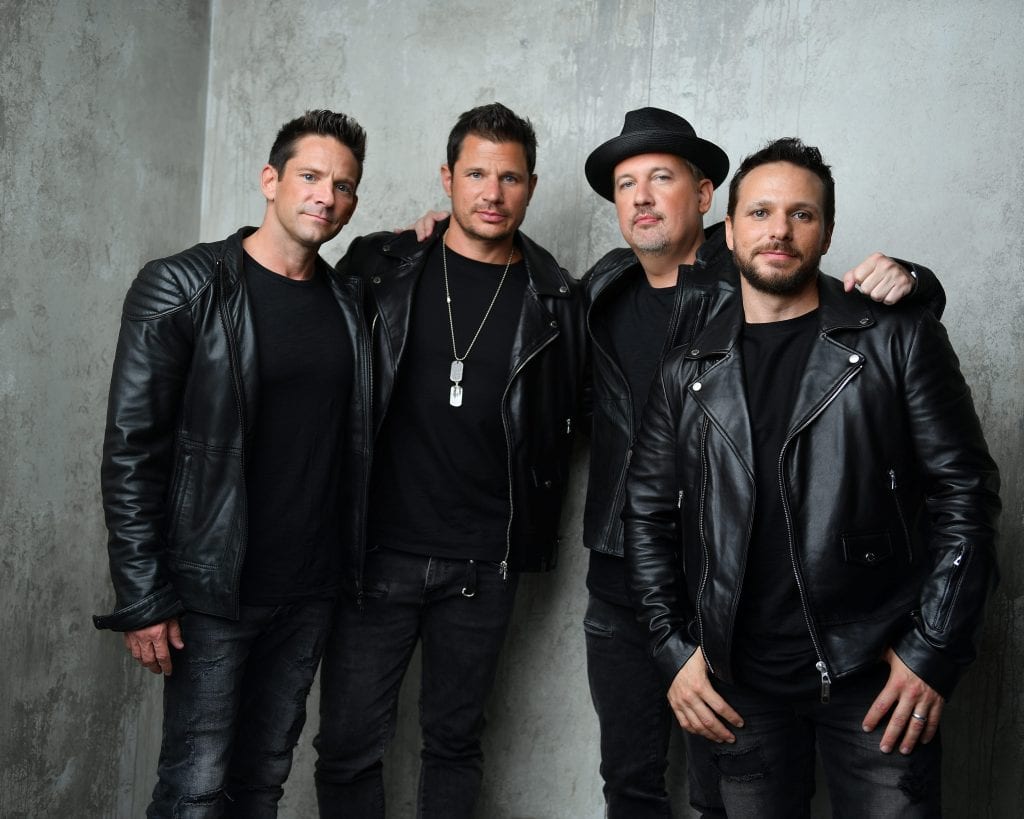 Greenwich, CT (Feb. 19, 2019) – Greenwich Hospital announced today that Pop & Contemporary R&B vocal group, 98 Degrees, will perform at the annual Under the Stars event on Friday, May 17 at Riverside Yacht Club from 7 to 11:30 pm to benefit pediatric and women’s health services throughout the region.

The quartet’s founding members, Jeff Timmons, Justin Jeffre and brothers Nick and Drew Lachey, rose to prominence during the boy band era in the mid-1990s. 98 Degrees has sold over 10 million albums and has a devoted fan base. They returned to the stage after an 18-year absence with sold-out tours in 2013 and 2016, and most recently embarked on a 31-city tour nationwide to support their first Christmas album, Let It Snow.

“We are thrilled to be performing at Under the Stars 2019 and supporting pediatrics and women’s health services in Fairfield and Westchester communities,” said the group.  “We cannot wait to perform an unforgettable set on Friday, May 17 and look forward to seeing you then.”

Under the Stars attendees will have a one-of-a-kind opportunity to see 98 Degrees perform live in an intimate setting overlooking the Long Island Sound. Platinum and Benefactor level tickets include an exclusive red carpet meet and greet with the group. All guests will enjoy a seated dinner, live and silent auctions, and entertainment provided by Greenwich-based disc jockey and past Under the Stars event co-chair, April Larken.

The fundraiser will celebrate three extraordinary honorees, the Warwick Family; the Walker family from Shreve Crump and Low; and Karen Santucci, MD. Bruce and Margie Warwick, longtime hospital supporters, have played an instrumental role in the development of Greenwich Hospital for decades, guiding its physical expansion as well as its growth as a national leader in healthcare. Mr. Warwick, trustee emeritus, served on the hospital’s board from 1986 to 2017 and Mrs. Warwick was an active volunteer on the Gala for Greenwich Hospital committee for several years. The Walker family, of Boston-based jewelry company Shreve, Crump and Low, have supported Greenwich Hospital since opening a location on Greenwich Avenue in 2015, offering stunning pieces of jewelry for event auctions and hosting one-of-a-kind receptions at their store. Under the leadership of Dr. Santucci, emergency medicine physicians from Yale New Haven Children’s Hospital offer expert, round-the-clock coverage in Greenwich Hospital’s Emergency Department.

“Our Under the Stars honorees all share a deep sense of commitment to Greenwich Hospital,” said Norman G. Roth, president and chief executive officer of Greenwich Hospital. “Their ongoing dedication and support has helped secure our position as the region’s leading medical center and healthcare provider.”

Patrons and supporters of Under the Stars help Greenwich Hospital meet the growing need for clinical expertise in pediatrics and women’s health. For more information about sponsorship and tickets, contact Stephanie Dunn Ashley, director of Special Events, at (203) 863-3865 or email [email protected] Additional information can be found on Greenwich Hospital Foundation’s website:http://giving.greenhosp.org/uts2019.