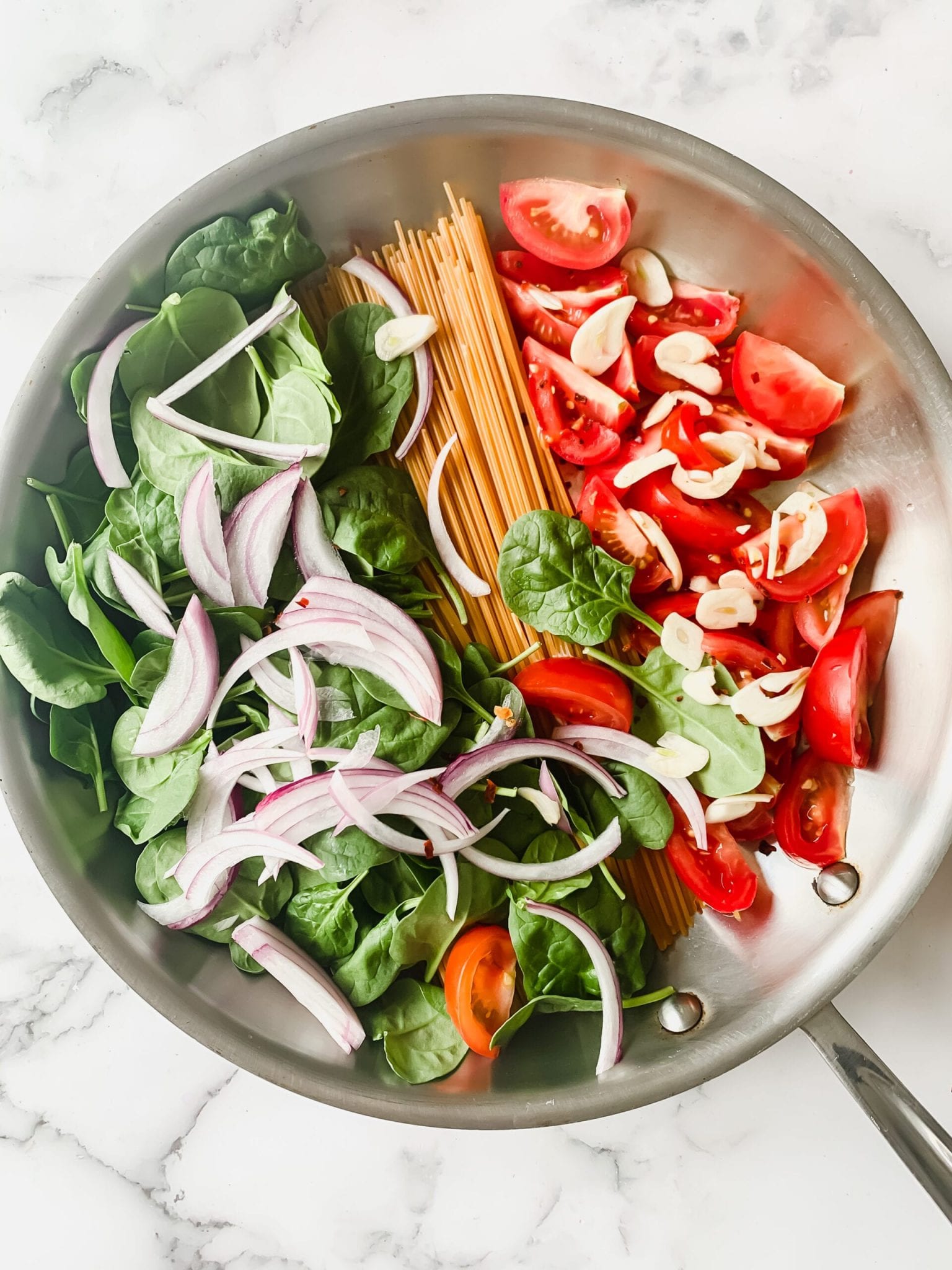 There’s a time and place for cooking an elaborate meal, and it’s not during the week. Especially in the fun but frenetic weeks between school finishing up and camp beginning. This one-pan skillet spaghetti recipe from Kathleen, the mom behind CatwithaK Cooks, is more of a technique than a rigid recipe, because it’s so easily adapted to your family’s tastes and dietary restrictions/allergies. “I learned this method when I worked for Martha Stewart. She was doing a one-pan pasta way before Tik Tok!” says Kathleen. 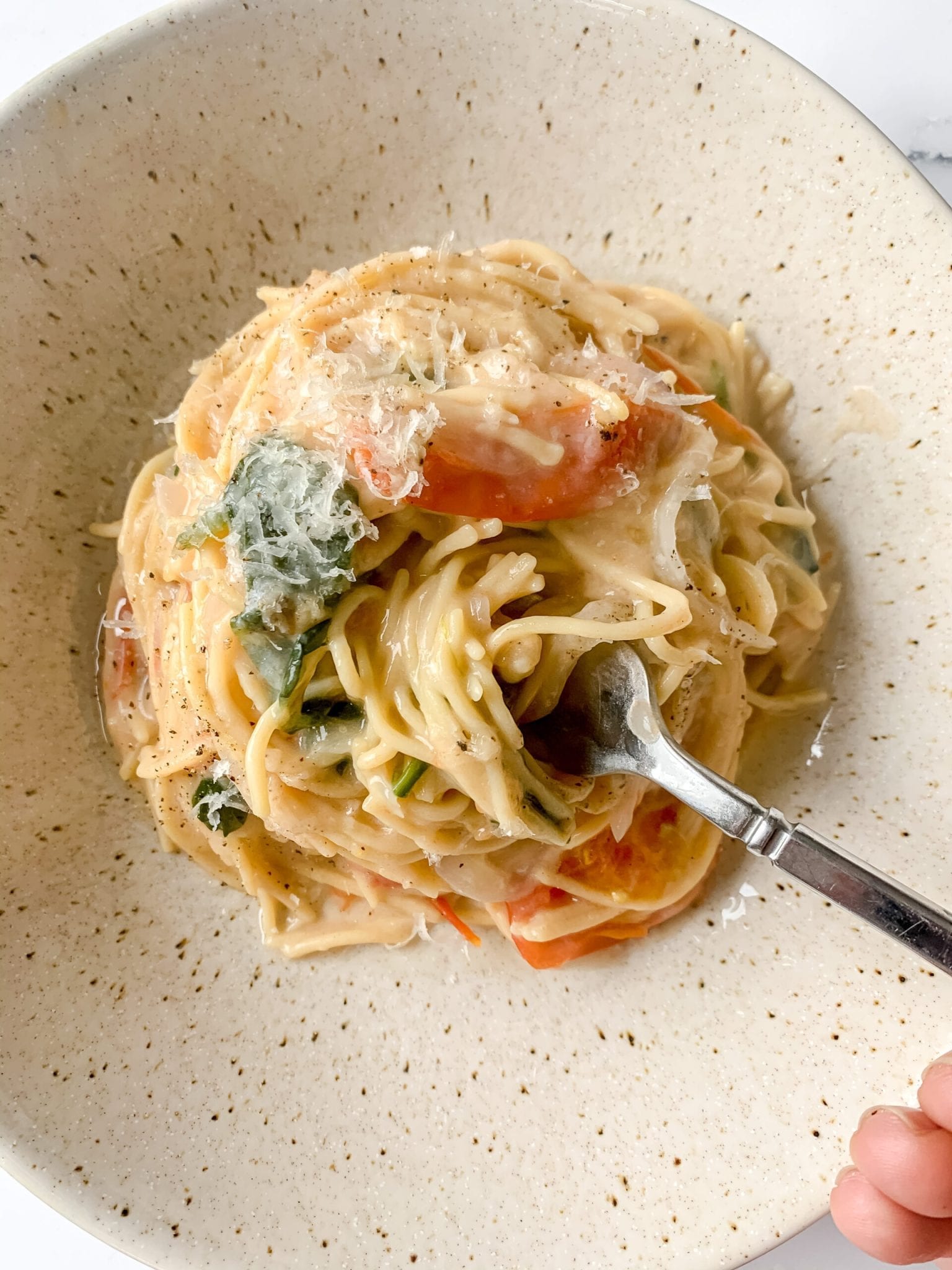 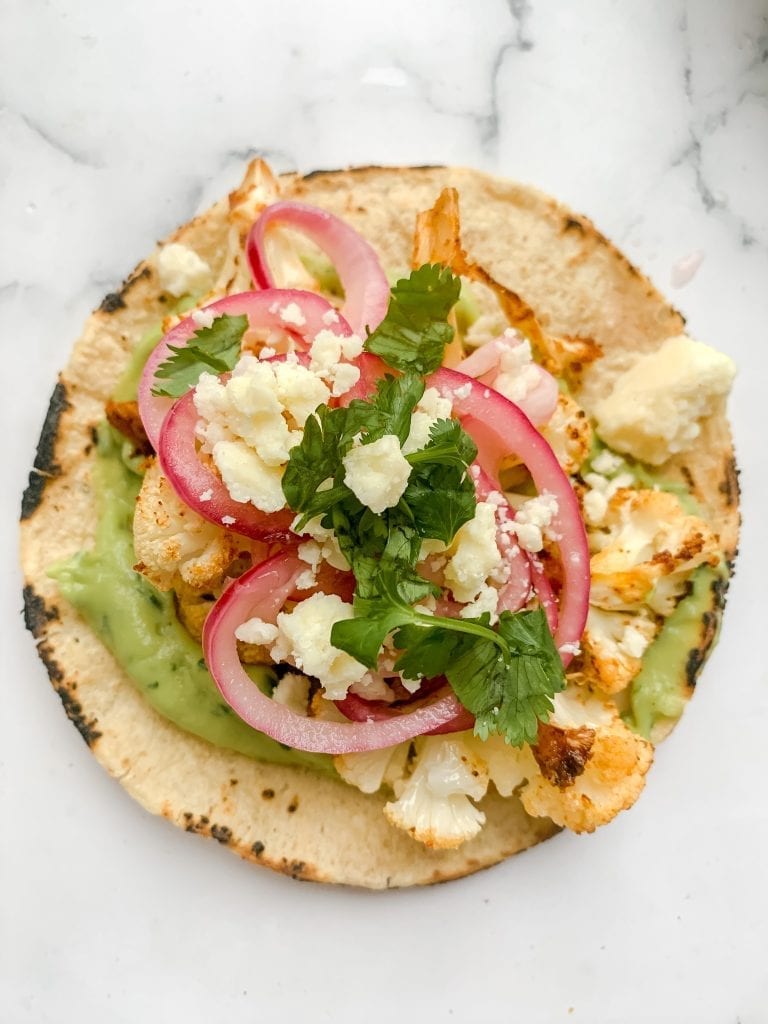 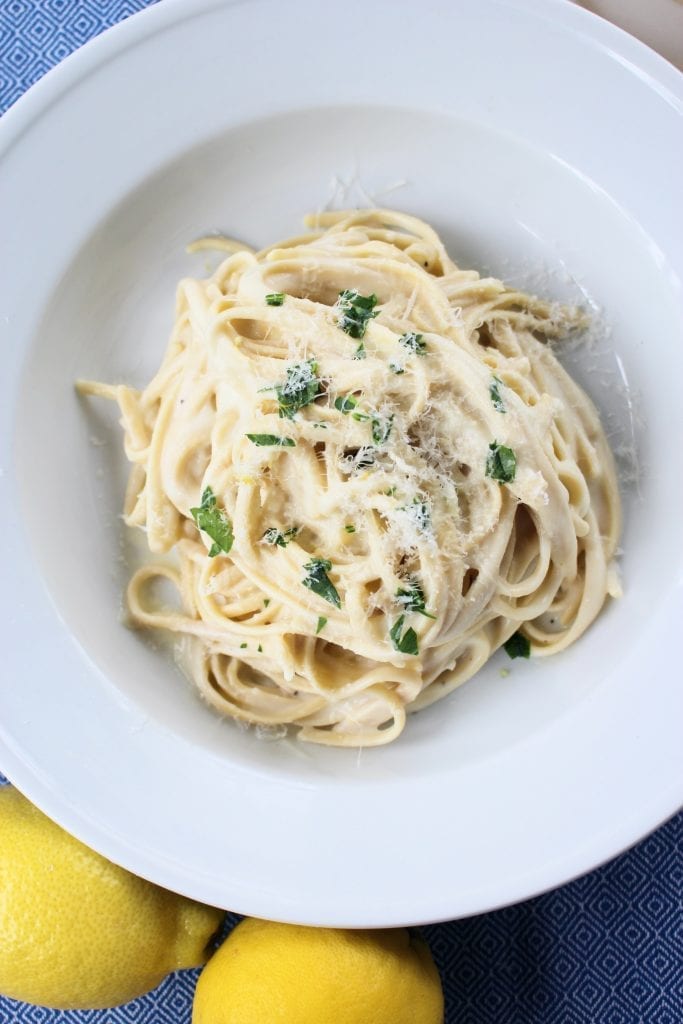 This story was originally published by our parent site, The Local Moms Network.