We spoke with Carly D’Arpino, owner of Harrison Wine Vault.  She gave us a special discount code to use during this busy season of hosting and gifting! Use SoundShoreMoms to take $50 off your wine order of $250 or more. The offer applies to full priced wine and cannot be combined with any other discount or promo offer. Expires 12/21. You can visit them at 289 Halstead Ave in Harrison and check out their website here. Where are you from originally and where do you live now?

I was raised in White Plains and now live in Harrison. My husband and I met at Boston College (he is from Rhode Island) and after a short stint playing professional hockey he moved to New York.

How many children do you have and what are their ages?

My son is 11 and my daughter is 8. I also have a 5-year-old Bernese Mountain Dog, Murphy, who acts like my 3rd child.

What are your favorite shops, restaurants, and things to do here in the Sound Shore?

I love Lusardi’s in Larchmont and Rafele in Rye. Also, if you haven’t been, a great new coffee shop opened behind our store called Laughing Horse. Best place to grab a cup!

Tell us about Harrison Wine Vault! When did you first open?

My husband and I opened the store in 2011, 6 months after our son was born. Our dream was to open up a store that was different from other stores in the area. When we found the space (a former bank) we both thought that we could make the store into something different. Over the years we have expanded the space and now have a dedicated Whiskey Floor (with over 300 different whiskeys) a Tasting Bar, and classroom space.

You have built such an incredible business! What is your professional background? Was opening a wine shop something that you always wanted to do?

I have a master’s degree in counseling and before I had kids worked as a Guidance Counselor which I loved! When my husband and I decided to open a wine store I was drawn to the idea of owning something of my own. Both of our parents owned small businesses so I guess you can say it was in my blood to do something like this.

What is your personal favorite wine that you carry?

Honestly, I don’t have a single favorite wine- it changes all the time! In the summer I prefer crisp whites. Now that it’s chilly I am currently loving the Madson Pinot Noir from Santa Cruz Mountains. It is fresh and bright and much like a Burgundian Pinot Noir (bonus its organic)!

That sounds delicious, thanks for the recommendation! What is the best advice you received from another mom?

To try to not spread yourself too thin. These days it can be so hard with work commitments, kids’ activities, and basic life responsibilities.  It’s ok to say no to things, to do the laundry tomorrow and to ask for a hand. I have a great group of friends that know December is our crazy month at the store. They are always offering to help out with my kids-it takes a village! 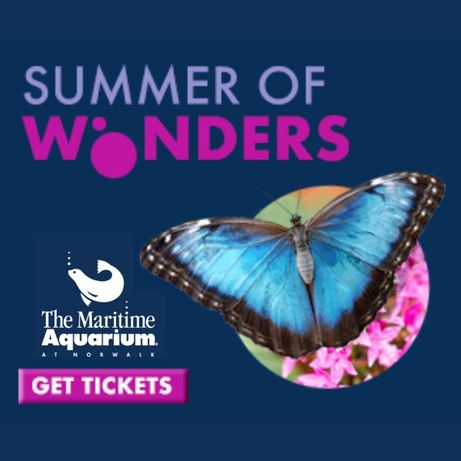