Apple Spice Muffins From Rye at The New School Kitchen

Via The New School Kitchen

These grain-free apple spice gems are moist-but-sweet and really hit the spot.” 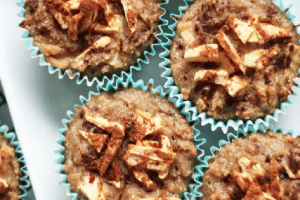 Preheat the oven to 350 and line a muffin tin with wrappers.

Add in the apples, eggs, coconut oil, maple syrup and almond milk. Stir until all ingredients are evenly distributed then divide into muffin tins.
(Note: To make them fancy, dice an extra apple and sprinkle it on top of each muffin. Then sprinkle with extra cinnamon.)

Bake for 25 to 30 minutes. Let cool completely and enjoy! 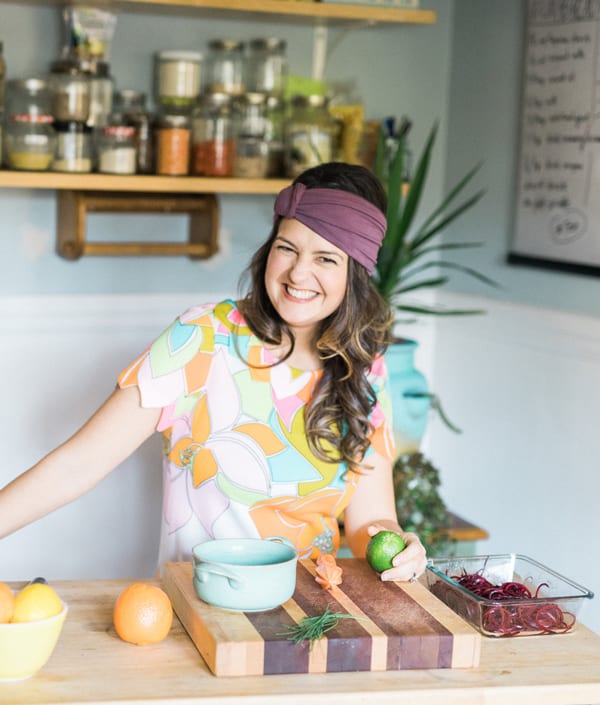